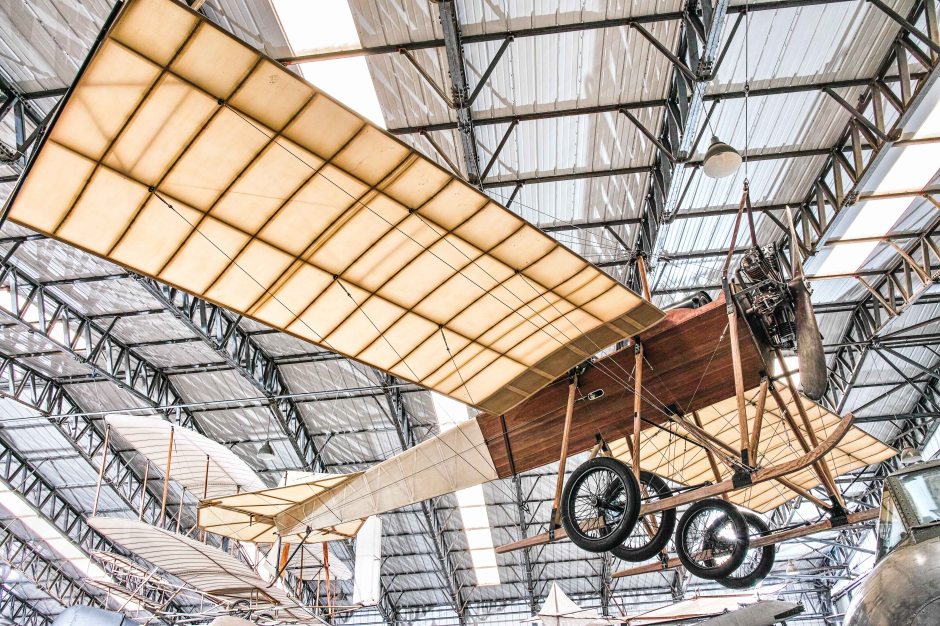 I know that the Quattro is a huge step forward as a camera, though the funky look is not to everyone’s taste.

I know I looked forward to the Quattro’s release as much as anyone, but just like many worried that the new sensor design would compromise image quality and the foveon look I’d fallen in love with. 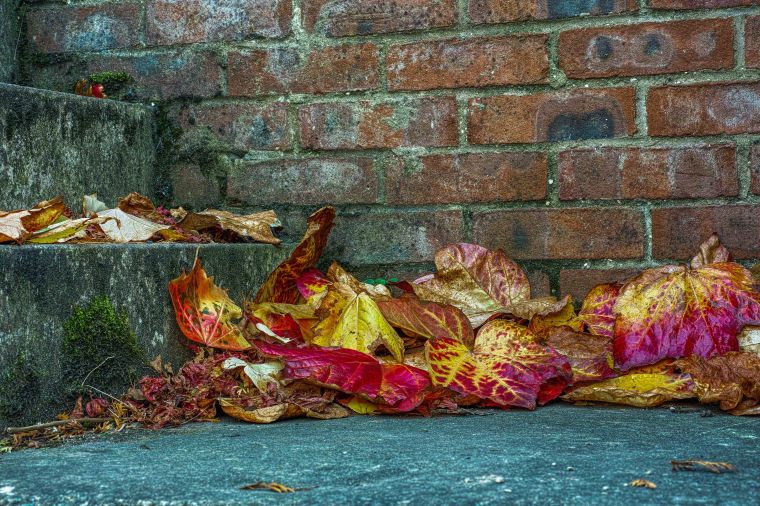 And having just packed up the DP1 Quattro to return it to Sigma, and finally replaced my (stolen) DP1 Merrill, I know what my conclusion is having compared the images the two cameras produced.

It goes without saying that the Merrill is a bloody awful camera. Slow, clunky, battery hungry, no ISO range to speak of, poor LCD, no EVF, poor in anything but bright light, useless unless paired to a tripod, I could go on …

The Merrill has one redeeming feature, the images it produces!

The IQ is simply superb in the detail; the look is unique; and the range of tones for monochrome just blows me away.

As a camera the Merrill may be the runt of the litter but as an image-capturing machine its lens and foveon sensor combine to create simply beautiful images.

Pretending for one minute that I didn’t own a Merrill I’m hugely impressed with the images produced by the Quattro.

It’s IQ stood up well to the Sony RX1, a camera that costs 3 times as much; as a camera it’s a step-change improvement on the Merrill; and as a combination it’s most definitely (accept perhaps the ISO range) a strong contender for those seriously interested in photography.

But I do own a Merrill and so for me it was an easy choice … and if I’m not the Quattro’s target audience I not sure who is. In a world of niches the Quattro doesn’t easily fall into any. It’s not the camera for the casual shooter, nor the street photographer, nor the travel photographer, nor will it replace full frame DSLRs or mirrorless systems or Sony’s ever increasing range of interesting specialist devices, or medium format.

My suspicion is that that Sigma set out with the best intensions of developing a camera that was superior in every way to the Merrill, improving IQ whilst addressing the Merrill’s obvious short-comings and I applaud their attempt …

… But that the reality is that the Quattro sensor has fallen short of its theoretical promise … and that its physical constraints will limit any real improvement going forward.

If you’re working on the bleeding edge of technology occasional failures and blind alleys are just part and parcel of life; you have to learn from them and move on; and sometimes that means a step backwards before you can move forward …

If I’ve a Christmas wish I hope that somewhere in Sigma’s research department, someone is right now gluing a Merrill sensor to the inside of a Quattro body. What a camera that would be!

In the meantime if your primary interest is image quality, and you’re thinking of buying a Sigma camera my advice is don’t hesitate!

If you can put up with the clunky old Merrill, and carting around pocketful of batteries and a tripod, then for £300 you’ll have a camera that will simply amaze you with the results it produces.

If you’re not so patient, and who would blame you, the Quattro, at ~ £700, is still a steal, and will produce images on a par with cameras three times or more the price.

Whatever you decide I doubt you’ll be disappointed …

Currently closed due to COVID 19 restrictions