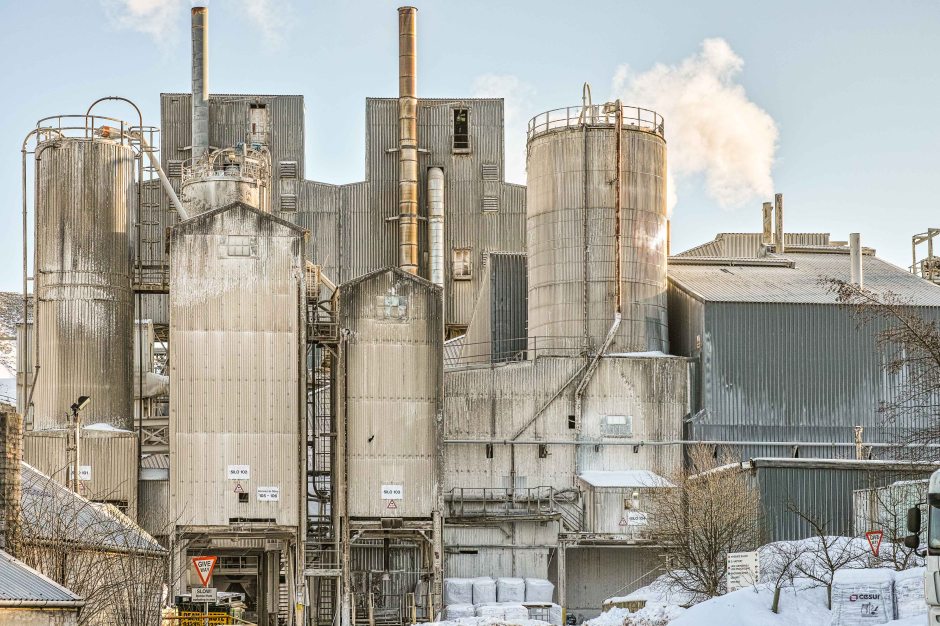 For the record I’ve no real interest whatsoever in lime, or for that matter lime works, as long as they don’t eat up too much of the Peak District countryside … but the lime works down the lane from Parkhouse Hill looked like an interesting subject to point the Sigma DP3 Merrill at.

And here’s the thing; when I processed the image that night I’m again simply blown away by the Merrill Foveon sensor’s ability to capture the subtle tones and detail, and I don’t believe I’ve capture another subject that demonstrates this quite so clearly …

… And I’m not sure whether there’s any other camera that could match it, even if you went North of £10’000 for a Leica, a top end Cannon or Nikon, or even medium format.

With the introduction of the Quattro I’m worried about the demise of the Merrill. I’ve tested the Quattro and the results give me little faith that it can or will ever produce the results above. It’s a great camera but in pure IQ terms in many ways it’s a step backwards.

I just hope that the Merrill technology doesn’t die, but that Sigma instead have the tenacity and vision to continue their journey and push it to the next level, and through to its ultimate potential.

10am – 5pm every day except Wednesdays.