After six months of anticipation it’s now just four days and counting before we begin our journey to the Lofoten Islands; bags are packed, final purchases made, last minute preparations underway. 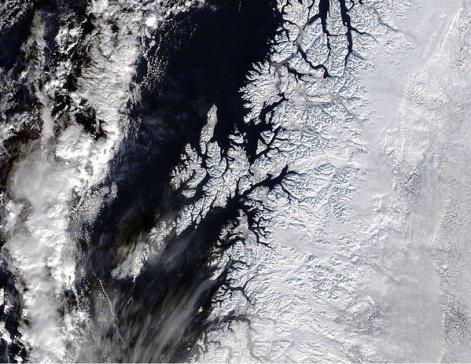 Our journey takes us by air from Manchester to Bergen, where we catch the MS Lofoten to head North, hugging the Norwegian coastline for three days and nights until we reach Bodo. There we say goodbye to the boat and make the short hop by air to Leknes, an hour’s drive from our base at Reine.

Though Lofoten is North of the 66th Parallel the warming effect of the Gulf Stream keeps the deep freeze of the Arctic at bay. Even so  our preparation has been pre-occupied by the question of warmth if temperatures plummet, and how to keep upright on the ice and snow; winter boots, smocks, crampons, thermals, fleeces, hats, gloves, fill our Rolling Thunder holdalls. 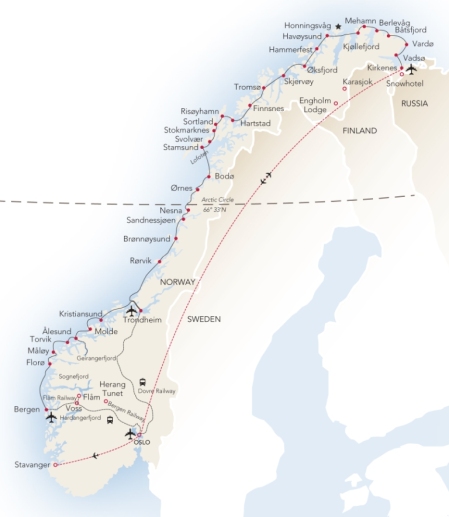 Photography wise the trip is pure Foveon with one notable exception. In the bag is a Sigma DP1 & DP3 Merrill, a DP0 Quattro, an SD1 paired with an 18-300mm lens (both kindly loaned by Sigma for the trip) and a shiny new Sony RX1rII. When the sun’s above the horizon I plan point the Merrill’s and Quattro’s at the mountains, lakes and coastline. If we spot a whale offshore I’ll reach for the SD1. The Sony I plan to use as a general purpose travel camera, and, when the sun goes down, to take star trails and the Northern lights (if we’re lucky enough to see them).

If you want to be inspired by Lofoten the very best place to start is Cody Duncan’s website http://www.68north.com, a veritable mine of information alongside a set of beautiful inspiring images.

Now on with the packing!

What’s in The Bag

Currently closed due to COVID 19 restrictions